With a commitment to continually drive thought leadership within the industry, John currently serves on several committees including the Ad Club, IAB (Video Center Board) and Twitter #Influence Council. Additionally, John is a strong supporter of talent & diversity, co-chairing Verizon’s Diversity Council - responsible for driving Verizon's commitment to Diversity and Inclusion across all partner agencies.


In December of 2015, John was awarded by the John A. Reisenbach Foundation for his commitment to public service and his community. In 2013, he co-founded Madison Avenue Rebuilds Staten Island and in collaboration with the Stephen Siller Tunnel to Towers Foundation, raised $270,000 to help bridge the financial gap for people rebuilding their homes and lives in the aftermath of Hurricane Sandy. John actively participates in events that assist United States troops abroad and underserved youth in New York City. He is also a head coach for a Catholic School Recreational soccer team on Staten Island.

Prior to joining Verizon, John served as Chief Investment Officer for Publicis Groupe’s ZenithOptimedia – Worldwide. While there, he managed the media investments for 20th Century Fox, JP Morgan Chase, Kohls, H&M and Toyota. Prior to his time at Publicis, John was a member of the management team for American Express and led their global media & sponsorship marketing efforts. John has also worked at Dentsu, Time, Inc. and Young & Rubicam.


John holds a Bachelor of Science degree in marketing and finance from Wagner College. He and his wife Noelle and their two sons live on Staten Island in New York. 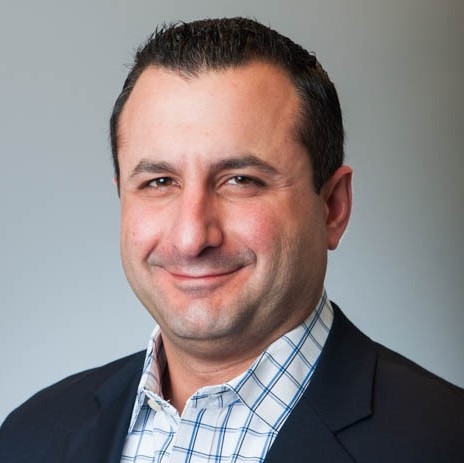