Before assuming her current role in March 2019, Ms. Gambelli served as President of Advertising Sales for FOX News and FOX Business Network. During her tenure, FOX News experienced record years in advertising sales for both 2017 and 2018.

Prior to joining FOX News in May 2017, Ms. Gambelli served as Chief Investment Officer at Horizon Media where she managed its $7 billion investment portfolio. She was responsible for a team of over 350 general market investment specialists and actively developed key new business acquisitions across top tier brands. Ms. Gambelli joined the company in 2012 from NBCUniversal, where she most recently held the title of President of Sales and Marketing. During her 22-year tenure at NBC, Ms. Gambelli oversaw partnerships and strategy across NBC’s News, Sports and Entertainment brands, optimizing its $7 billion in media investments.

In 2018, Ms. Gambelli was recognized with the Multichannel News Wonder Women award. In 2012, Advertising Age named Ms. Gambelli as one of the 100 Most Influential Women in Advertising and in 2002, she was honored as part of the American Advertising Women to Watch. While at NBC Universal, she was a member of GE’s Women’s Network and served as a Division NBCUniversal Leader. She was also a Leader in the company’s Commercial Leadership Program.

A graduate of Pace University with a Bachelor of Business degree in Marketing, Ms. Gambelli began her career on the agency side, working for Grey Advertising and Backer Spielvogel Bates. In 2016, she was awarded an Honorary Degree from Pace Pleasantville Chapter of Beta Gamma Sigma. She is currently a Board Member of the International Radio and Television Society (IRTS) Foundation. 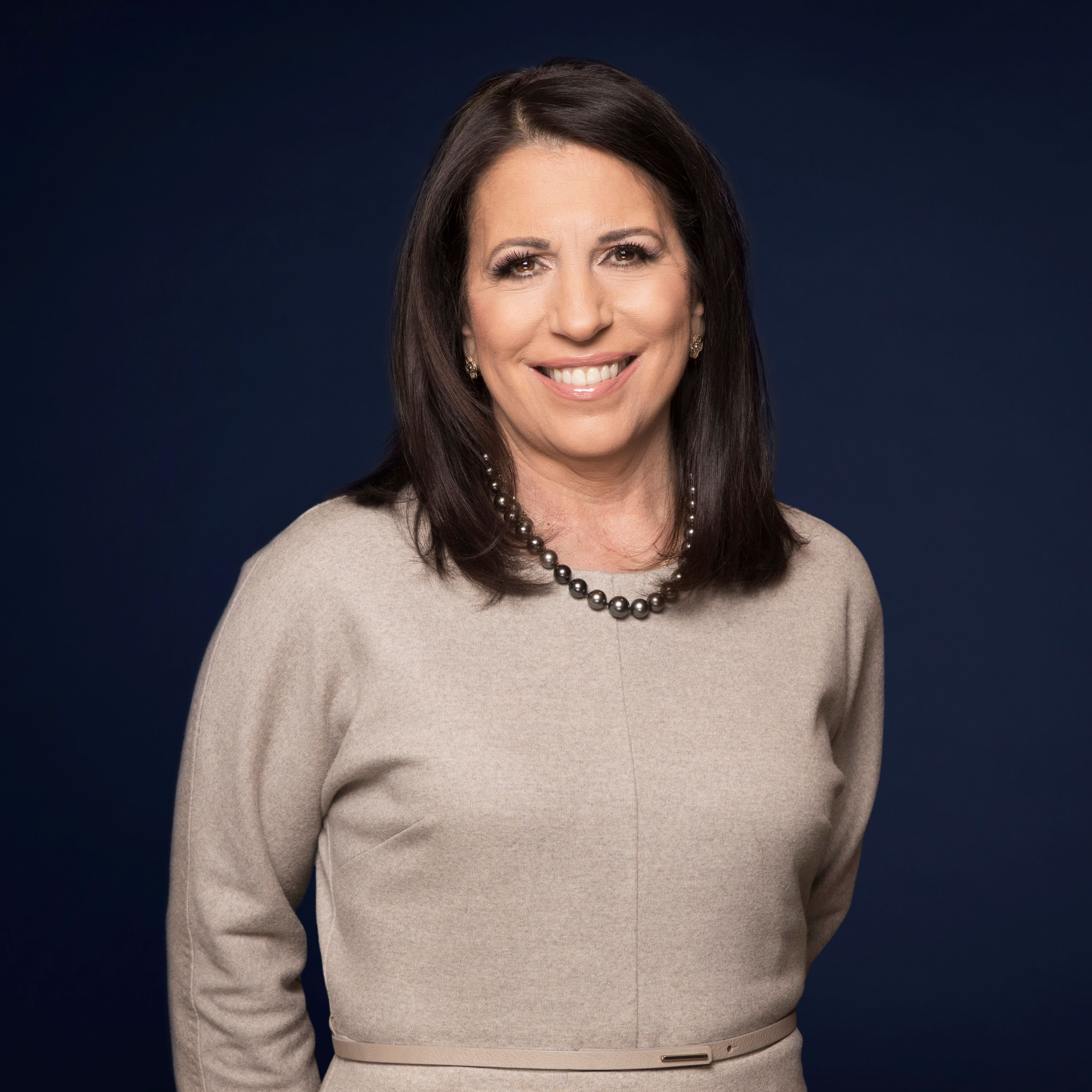