Reader has also been a critical player in AMC Networks’ strategic investments. In 2014, he served as a lead negotiator in developing the BBC AMERICA joint venture with BBC Studios, and currently represents AMC Networks on the joint BBC AMERICA Operations Committee.

Reader also serves on the BBC AMERICA Editorial Committee and in 2018, he was a key participant in finalizing an investment in Adaptive Studios, a pioneering entertainment studio specializing in short and long form digital content. He now serves as AMC Networks’ representative on the Adaptive Studios Board of Directors.

Prior to joining AMC Networks, Reader was an associate with Debevoise & Plimpton LLP in Mergers and Acquisitions and Leveraged Finance.

Reader received his B.A. in History with Honors from Brown University, and went on to attend the Foreign Student’s Program at Peking University in Beijing, China. Upon his return to the United States he received his J.D. from Columbia University School of Law. 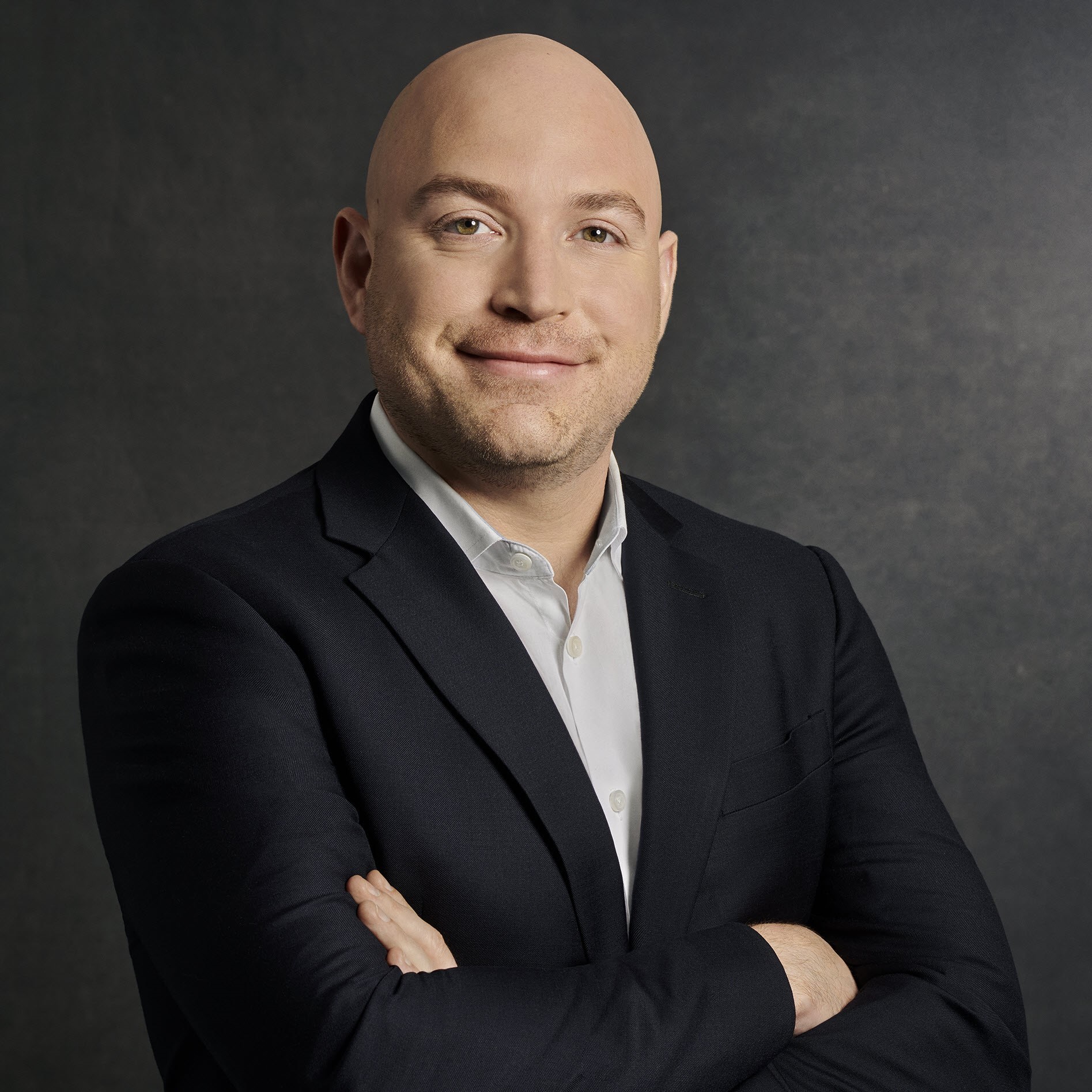