Full Name
Rose Adkins Hulse
Job Title
CEO
Company
ScreenHits TV
Bio
Rose Adkins Hulse has spent the last ten years building brands and businesses in the areas of global entertainment and distribution in both traditional and digital formats. It is her unyielding drive as an American born, African-American living in London that has made her a start-up force and example in the global marketplace. Having worked for such noted organizations as The Hollywood Reporter, NBC Universal, The Sundance Institute and her brand, The Adkins Group, Rose has taken her experiences in sales, marketing and production and crafted a start-up focusing on programming distribution for worldwide content creators as well as unique and highly curated platforms for consumer content consumption and aggregation.

She views the world as a series of experiences that make the world a vastly smaller place today, thanks to social media, digital technology and distribution. ScreenHits allows producers, global broadcasters and distributors to not only engage in sales of programming during markets (MIP-Com, MIPTV, Cannes, AFM, Banff) but provides research and curation for major broadcasters seeking to fill programming gaps. She and her team have also created an interface for consumers to build their own curated, on-demand streaming service incorporating all of their favourite streaming platforms.

Rose resides in London, loves the weather (even though she is from Santa Monica, CA), enjoys her time traveling the English Countryside and a vivacious risk-taker. Rose has spoken at various enclaves including MIP and Digital Hollywood. She is married to George Hulse and they have two daughters and a dog. 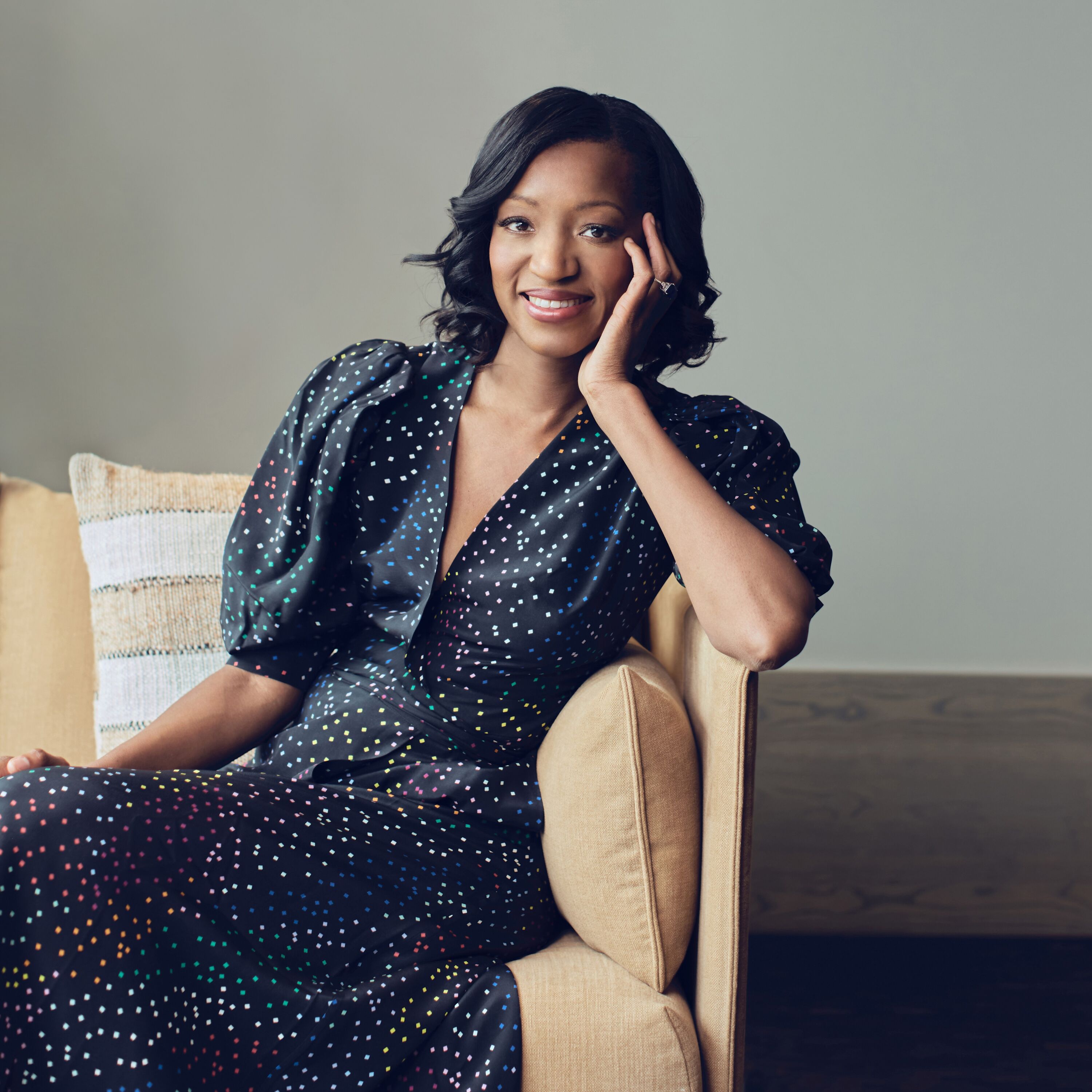