Launched in 2014, Ryan was the CEO and cofounder of Pluto TV, which now carries and programs hundreds of live, linear streaming channels and thousands of on-demand movies and TV shows in partnership with major TV networks, movie studios, publishers, and digital media companies. Pluto TV was acquired by Viacom for $340 million in January of 2019. Under his leadership, the platform achieved unparalleled momentum and scale attracting a user base of over 36.5 million global viewers, key partnerships with over 200 content and media companies, 30 + distribution partners, and an international footprint that spans three continents, and 35 countries, throughout the US, Europe and Latin America.

Tom also serves as a founding board member of Smule, the leader in social music with over 50 million monthly users performing over 20 million songs daily via its mobile apps.

Prior to his current role, from 2008 to 2012, Ryan was the CEO of Threadless, a popular ecommerce platform specializing in crowdsourced art. He served on the board of men’s clothing service Trunk Club until its acquisition by JW Nordstrom in 2014 and Society6, through its acquisition by Leaf Group in 2013. Early in his career, Tom served as SVP of Digital Strategy at EMI Music as well as co-founder of Cductive (an early digital music retailer company that he merged with eMusic). He holds an AB from Dartmouth College and an MBA from INSEAD in France and lives in Los Angeles with his wife and 3 children. 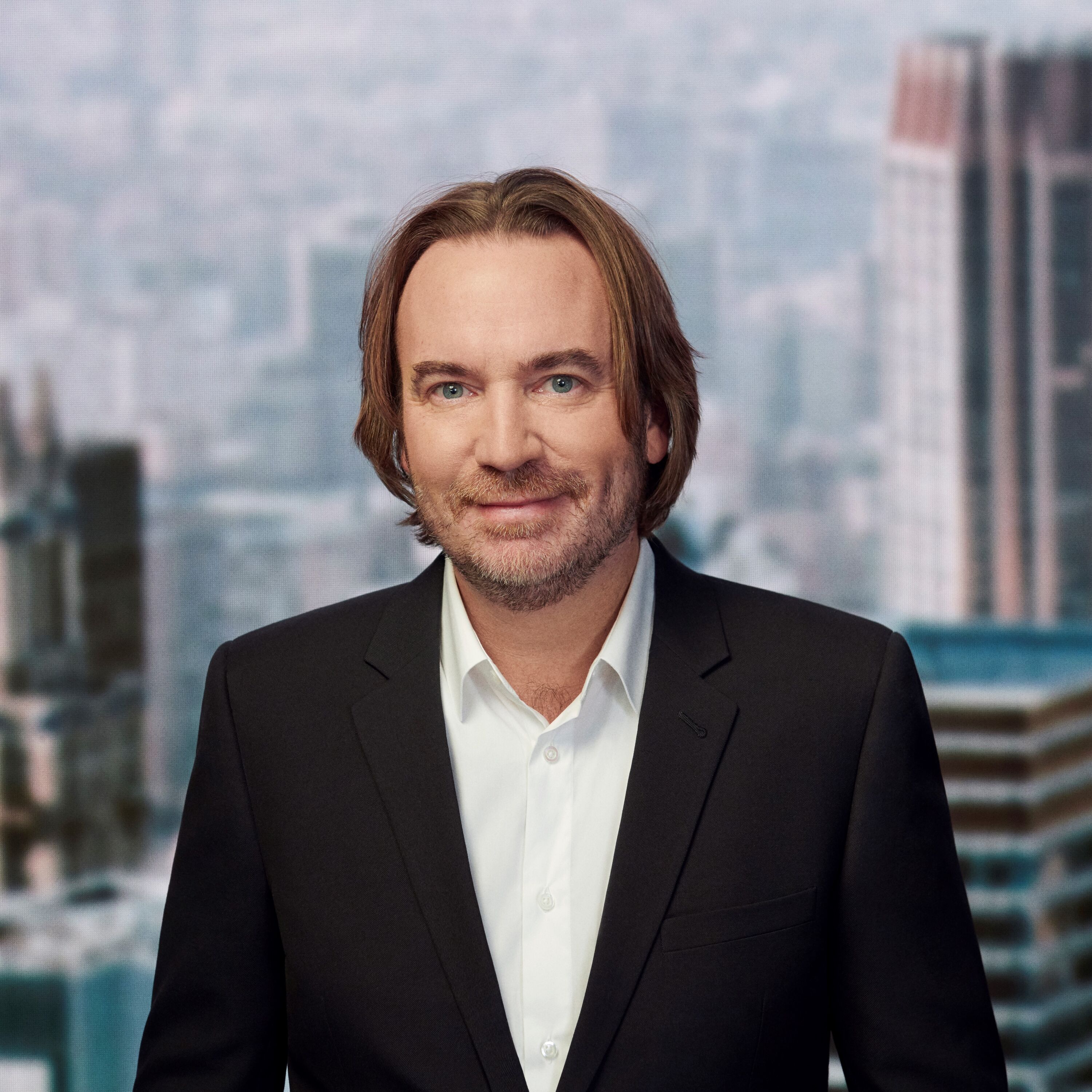