Feistel joined XUMO in 2015 and has been promoted twice, most recently serving as VP of marketing, where she continues to be an integral part of the company’s executive management team.

During her tenure at XUMO, Feistel has been instrumental in leading cross-departmental strategies and crafting the company’s consumer-facing persona, messaging, mission and offerings. Additionally, she has achieved high visibility objectives that have directly led to a viewership increase of five times while also increasing total hours streamed by more than four times—ultimately tripling XUMO's revenues year over year. 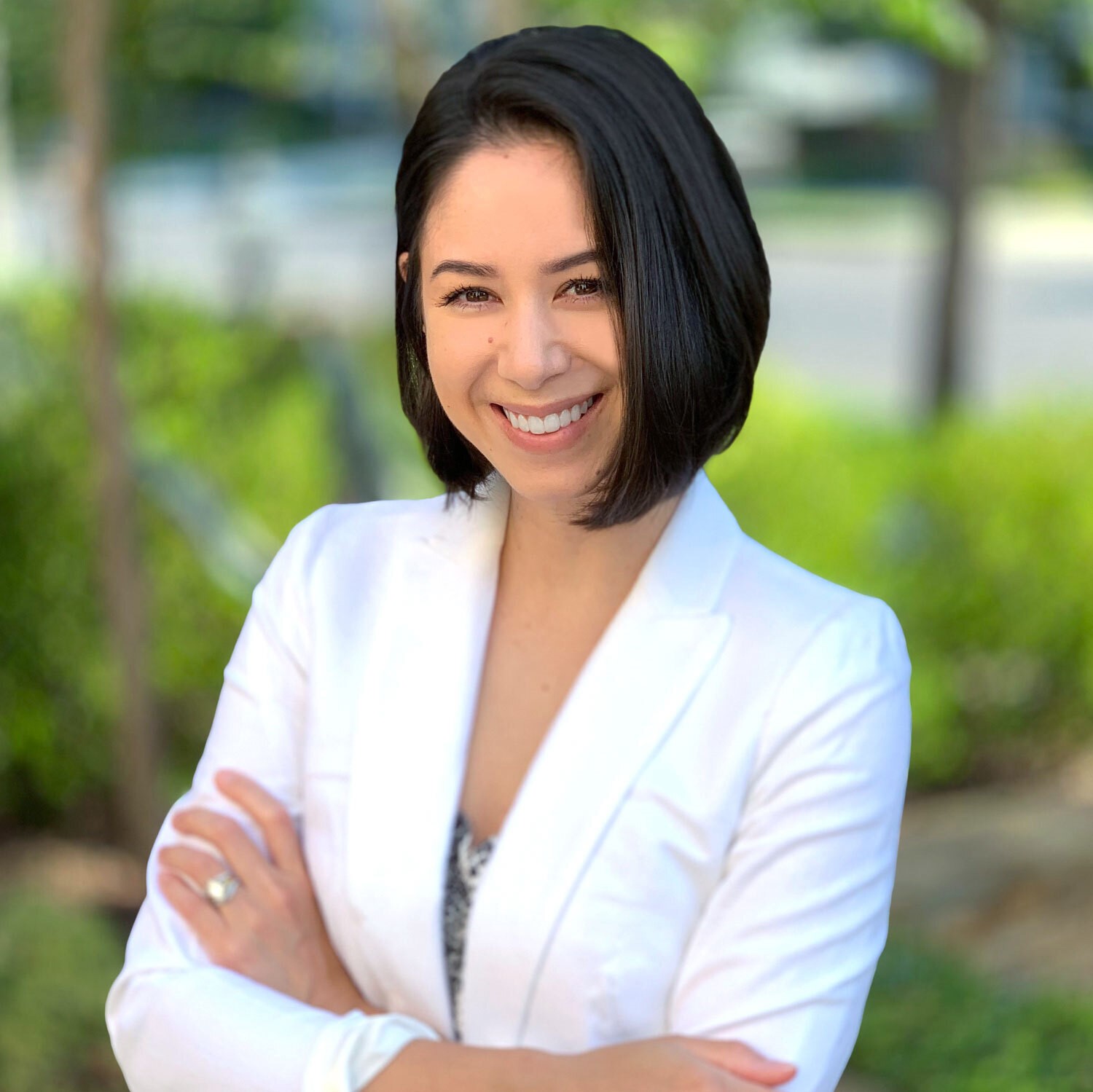