Kevin is a seasoned revenue executive with 20+ years of experience leading Sales, Operations, Client Services and Strategy teams. He is a recognized thought-leader fluent in the various disciplines of digital and mobile advertising and marketing.

Prior to Verve, Kevin served as Chief Revenue Officer at mobile rewards entertainment platform Viggle, where he arrived prior to product launch to build out the sales team, the operational infrastructure and revenue foundation.

During his career, Kevin built, scaled and led successful sales organizations at Viacom, CBS SportsLine, and Turner Broadcasting. During his 9-year tenure at Viacom, Kevin held a variety of roles including Executive Vice President of Digital Advertising in charge of advertising sales, operations, marketing and strategy for all MTV Networks brands including Nickelodeon, MTV and Comedy Central.

Kevin earned a Bachelor’s degree in History from Duke University where he also played varsity lacrosse. He currently resides in Connecticut with his wife and their three kids. In his spare time Kevin can be found coaching, gardening/landscaping and skiing any mountain with snow. 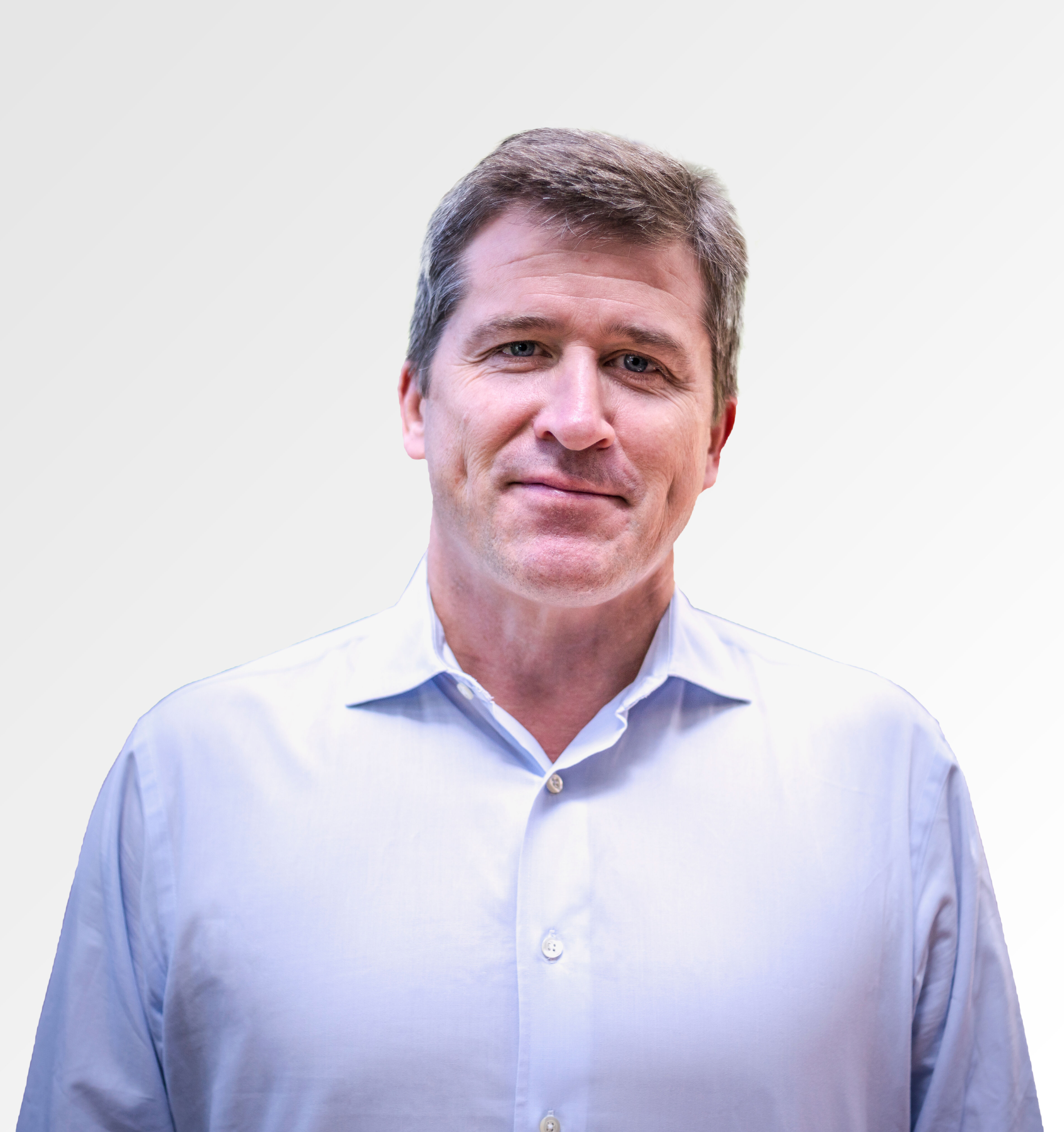