Full Name
Christian Monteleone
Job Title
EVP, Corporate Strategy
Company
Cast Iron Media
Bio
Chris Monteleone has spent his career as a senior executive with deep experience and knowledge in Sports, Media, Entertainment and Technology. In the last 20 years he has built and led businesses inside major companies such as Cablevision, Comcast, Sony, AMC Networks, Madison Square Garden and iHeartMedia. Following his corporate career, he was the CEO and Founder of Sweigh, Inc. a venture backed, user data sentiment platform and supply side platform ad network which was sold in 2015 to Digital Remedy (formerly CPX Interactive) one of the largest SSP’s in the world.

Chris currently serves as the EVP of Corporate Strategy of Cast Iron Media which is a sports media and technology firm the has extensive partnerships with major leagues (NBA, NHL, MLB, NASCAR) to sell in-venue and CTV/OTT media. He is tasked with creating new lines of revenue, strategic partnerships and assessing M&A opportunities for the company.

Chris is also an Entrepreneur in Residence with Progress Ventures based in Boston, which is a Venture Capital fund focused on Ad Tech, Mar Tech, content and software.

He resides in Centerport, NY with his wife Tracy and their three children. 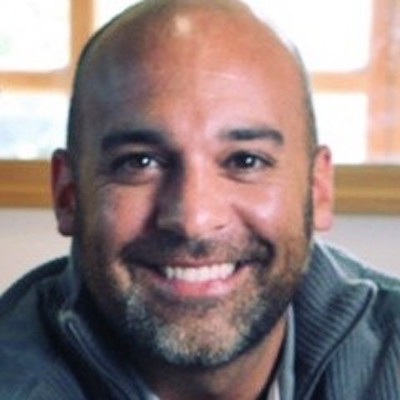