Sean is the CEO and co-founder of Wurl. Headquartered in Palo Alto, CA, Wurl operates the market-leading Wurl Network which interconnects the world’s top video producers, video services and advertisers, making it effortless for video producers to build global distribution for ad-supported linear channels, live events, VOD and marathons.
Earlier in his career, Sean founded and operated a series of companies – all involved in providing network-based consumer services.
In 1984, Sean founded his first company – TradeNet. TradeNet invented instant messaging and deployed it all over the world as a high-speed communications tool for commodities traders and brokers. In 1992, TradeNet merged with TEAM Software – extending the company’s services into real-time group-messaging for general use on the Internet. TEAM was sold to ESL in 1995.
In 1995, Sean became the founding COO of the @Home Network where he managed a brilliant team that created the world’s largest residential broadband network and one of the most successful IPOs of its generation.
In the 2002 downturn, Sean founded Odyssey Telecorp to acquire and operate a group of telecom services companies including fiber networks, data centers, cell towers. In 2006, Odyssey sold its fiber network to Level3 Communications. Through a joint venture with Duke Energy, Odyssey continues to own and operate one of the largest private cell tower companies in the U.S. and a market leader in 5G network deployments." 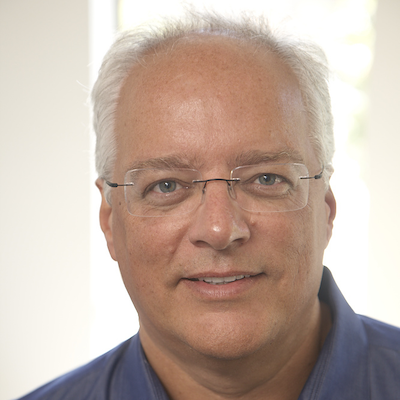