Previously, Raoul Marinescu was the Vice President of Revenue Partnerships at Pluto TV, where he oversaw the company’s programmatic and reseller business across more than 20 monetization partners, including the key strategic partnerships with Amazon, FreeWheel and SpotX. Raoul was first brought on by Pluto TV as the company’s first Sales Executive with the focus of growing the direct sales business and has a total of nineteen years in the cable and broadcast TV sales industry.

Prior to joining Pluto TV in 2017, Raoul helped grow and run the digital sales business at CBS Television Stations Group, establishing media partnerships with many of the leading advertising agencies in the country. Before joining CBS Television Stations Group, Raoul worked for Ampersand (previously NCC Media), the largest cable representative firm in the country, and Time Warner Cable, now Charter Spectrum. Raoul started his career in the industry at Adlink Cable Interconnect after graduating from the University of Southern California. 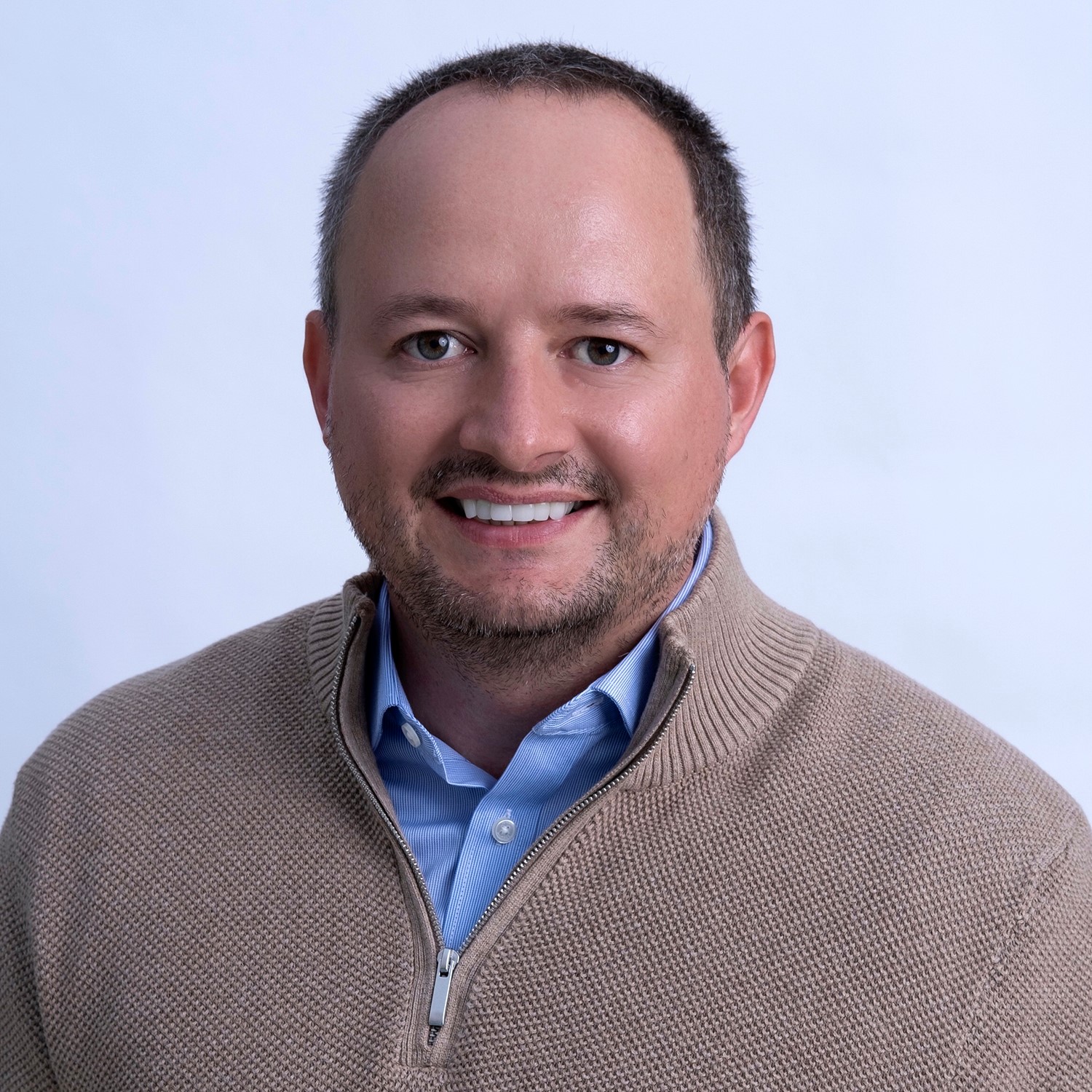