Full Name
Erick Opeka
Job Title
President
Company
Cinedigm Networks
Bio
Erick Opeka brings over 18 years of experience as an executive at the intersection of entertainment and technology. Currently, he is the President of Cinedigm Networks (NASDAQ:CIDM), where he oversees the company’s multi-million user base of OTT entertainment services available online, on mobile app, gaming consoles, connected TVs, and multichannel providers. He oversees the development, planning, launch and operations of the company’s portfolio of ten linear, ad-supported and subscription networks.

Previously, Erick was SVP of Global Digital for Cinedigm, where he oversaw the distribution of the company’s 60,000+ hours of content in the digital ecosystem, managing multi-platform content strategy & distribution with partners including Netflix, Apple, Microsoft, Amazon, and Hulu. Prior to Cinedigm, Erick co-founded and served as GM of New Video Digital, the largest global aggregator of independent film & Television with more than 650 customers including A&E Network, History Channel, and Lifetime. Erick began his career in theatrical film advertising, working with clients including New Line Cinema and Orion Pictures, among others.

Erick received his Bachelor of Arts degree from The University of Texas at Austin and his MBA from Florida State University. He is a member of the Television Academy of Arts and Sciences and the Producers Guild of America. 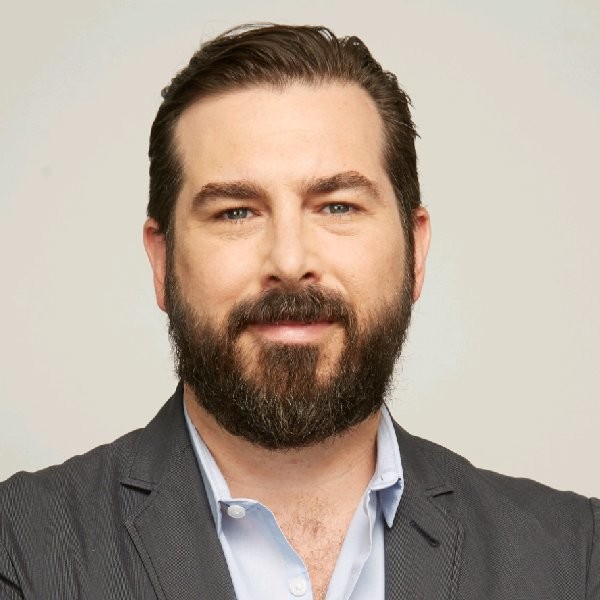