Full Name
Rob Holmes
Job Title
Vice President, Programming
Company
Roku
Bio
Rob is the Vice President of Programming at Roku, where he oversees the development and growth of The Roku Channel, a leading free ad supported service on the platform, as well as the overall programming strategy for America’s #1 TV streaming platform.

Prior to Roku, he was with Comcast, where he developed and executed the strategy for Comcast’s advanced advertising group to become the industry leading solution for premium video content, supporting billions of dollars in advertising at programmers and MVPDs. He also held roles with Comcast’s NBCUniversal, where he helped lead the Corporate Strategy group and ran projects across the broadcast and cable networks, advertising, digital and the film studio.

Previously, Rob held a range of roles with the successful media technology start-ups BNI Video (acquired by Cisco) and VUDU (acquired by Wal-Mart). Earlier in his career, Rob oversaw Corporate Development for Metro-Goldwyn-Mayer (MGM) Studios and was an investment professional with Goldman Sachs and TPG Capital.

Rob is a frequent speaker at industry conferences and events; he was selected to MCN’s 40 under 40 list and Business Insider’s Top Executives in AVOD list. He earned an MBA from the Stanford Graduate School of Business as an Arjay Miller Scholar, and holds a BA from Princeton University. 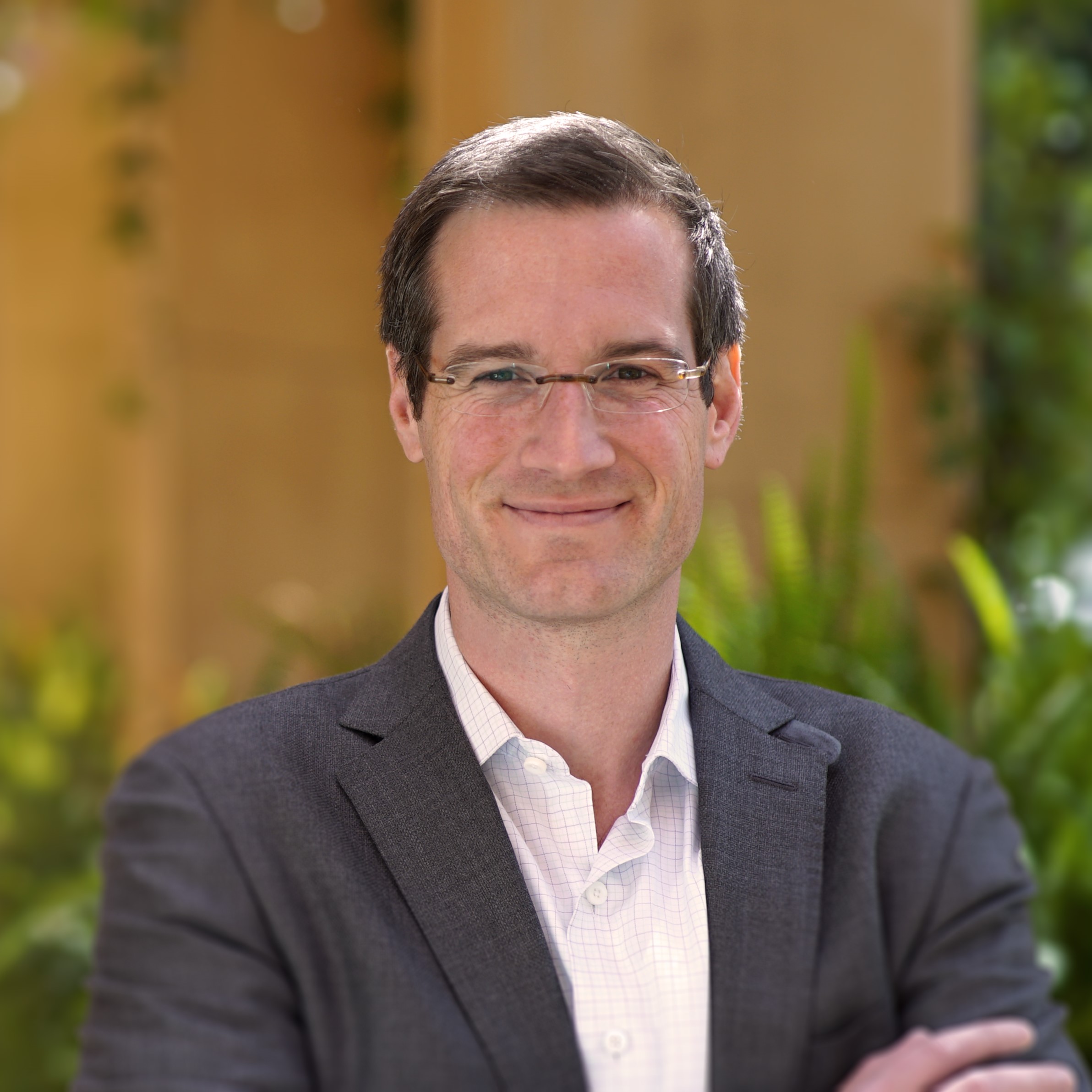