Full Name
Burke Berendes
Job Title
Condista
Company
Partner
Bio
Burke Berendes is a partner at Condista, the leading Spanish-language network representation group in Latin America and the U.S. Hispanic market. Since 2002, Berendes has been responsible for the US Affiliate Relations group at Condista.

Condista has evolved from a Pay-TV channel distribution company to now include advertising sales in the U.S. and Latin America. Condista also operates a VOD distribution system in Latin America in addition to having launched its own English language children’s network: Kids Street with the family block branded as Family Central Explorer.

Burke graduated from the University of Southern California with a Bachelor of Arts in both International Relations and Public Relations. 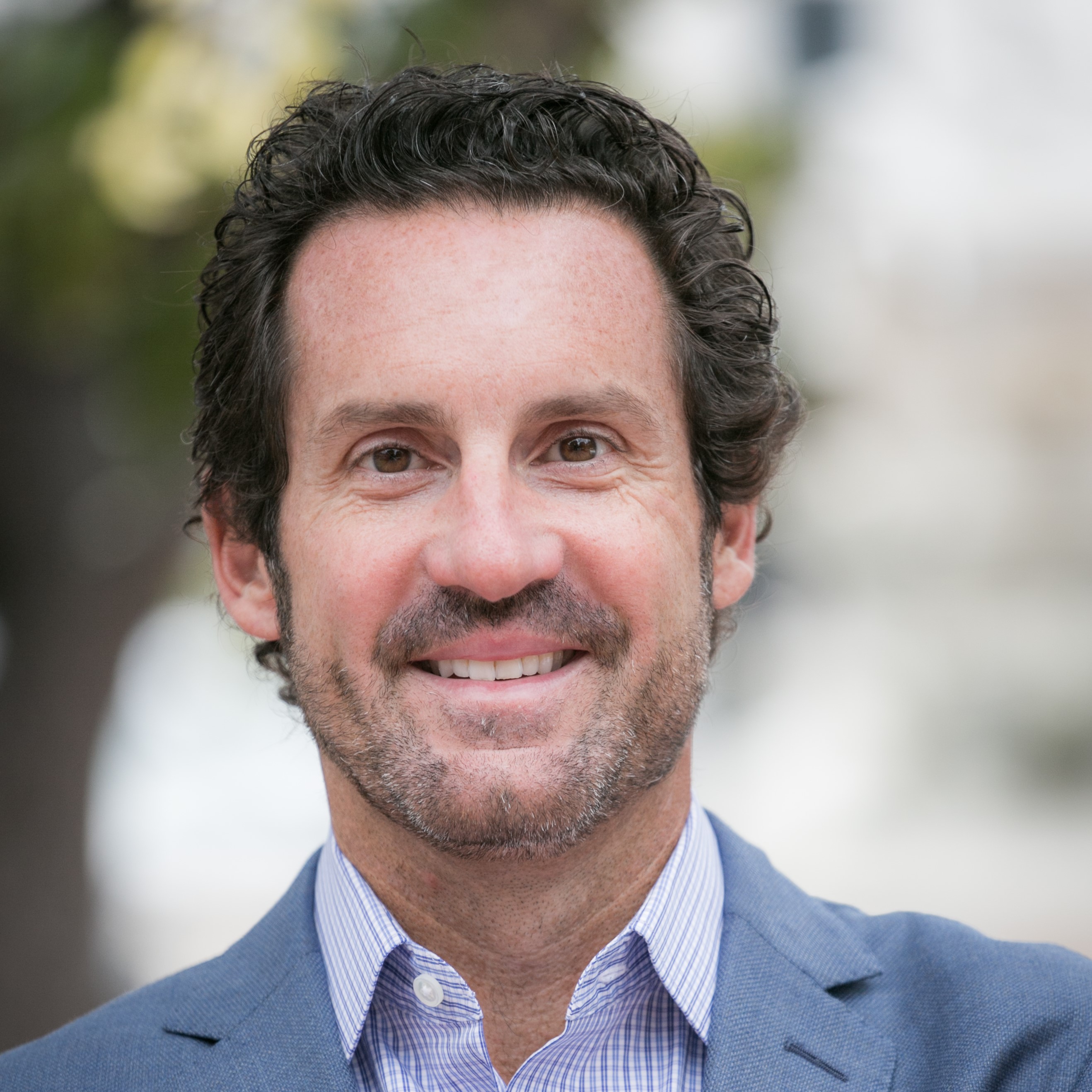