As EVP, digital & streaming media, he has been tasked with shaping the digital future of the company and growing its footprint with an underserved Hispanic audience across all platforms. His role oversees all aspects of digital for the company including direct-to-consumer, streaming media, social media, marketing, operations, distribution and ad sales.

Prior to joining Estrella Media, Santaella was the senior vice president, head of ad sales & business operations, Sony Pictures Television Digital Networks and led the successful transition and sale of Crackle to CSS Entertainment as the new majority owner and the first AVOD service to disclose profitable figures to the public. While at Sony, he built Crackle into a leading free ad-supported streaming network with the Emmy nominated hit, Comedians in Cars Getting Coffee and managed ad sales, operations and strategic initiatives. He also led the creation of a premium video network for advertisers targeting a large audience of “connected gamers” that included PlayStation Store, PlayStation Vue, Funimation, Pluto TV and Crackle. Upon joining Sony, Santaella spearheaded the initial business plan to grow Crackle’s ad sales, tech stack and ad solutions and under his leadership, Crackle forged a number of industry groundbreaking ad sales capabilities.

Before Sony, he was director of ad sales marketing for Disney Interactive, leading digital and cross-platform advertising and integrated marketing solutions across the company and senior vice president and co-founder of Fireworks Enterprises, an entertainment marketing agency representing clients such as eBay, Mercedes Benz and Visa.

Santaella holds a Master of Business Administration from the Anderson School of Business at UCLA and a Bachelor’s degree from UCLA. He was also a member of the Puerto Rican National Swim Team and UCLA Men’s Swim Team. 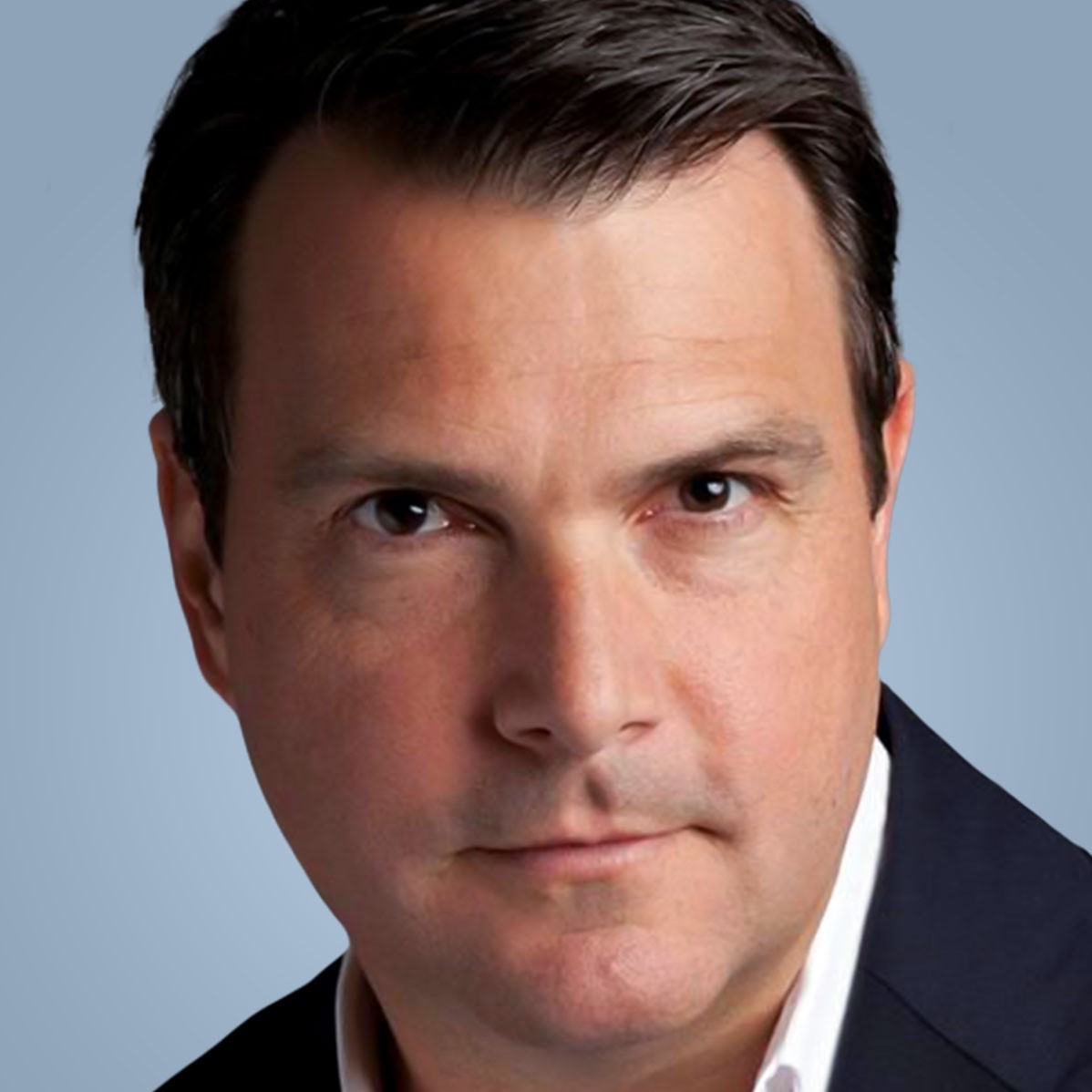