Jason is committed to Blockgraph’s mission of creating a better, safer, and more sustainable advertising ecosystem through Blockgraph’s data connectivity and authenticated data solutions that help media companies and advertisers securely and transparently collaborate to apply data to their cross-channel TV advertising.

Since its formation within Comcast Advertising in 2017, Jason has led Blockgraph’s expansion from an industry initiative to its establishment as an independent industry-owned data collaboration platform.

Prior to his current role, Jason held a variety of strategy and operations positions at FreeWheel (a Comcast Company), Aol and Viacom Media Networks. Before joining the media industry, Jason was a member of Accenture’s management consulting practice.

Jason holds a BBA from the Ross School of Business at the University of Michigan. 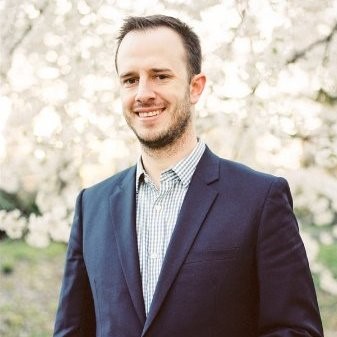