Previously, Ben served as an Executive Director at Hearts & Science, responsible for P&G's digital investment. Before that, Ben headed Resolution Media's paid social practice in the US as a Group Director. He functioned as the national subject matter expert, providing guidance and education to account teams and clients as they sought to leverage paid social offerings.

Ben is a graduate of Skidmore College with a degree in Government, with minors in Economics and History. 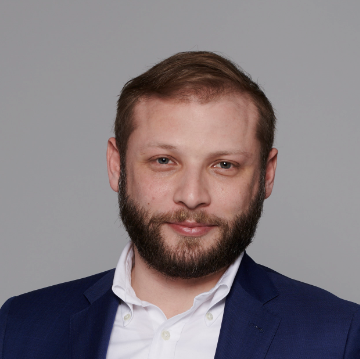