Shultz has spent nearly his entire 20+ year career at the intersection of media and technology. He has held senior digital business development roles at major broadcast media companies including NBC and most recently as SVP of Business Development for CBS. He has also held top roles at Internet TV startups including Clicker and Concert TV, which he co-founded. He began his career as a lawyer for Linklaters in London after receiving his law degree from Georgetown University Law Center. 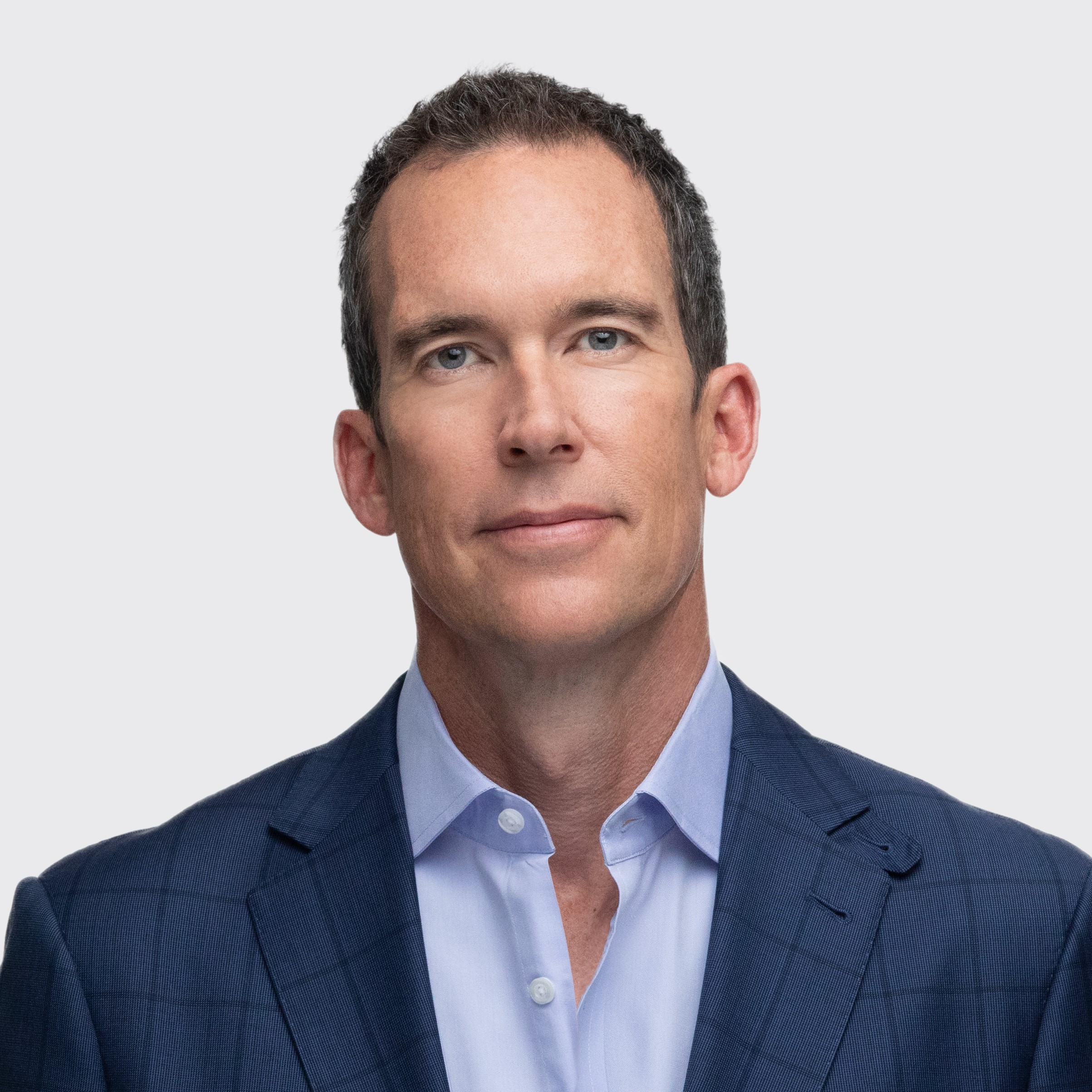